← more from
Friends of Friends Music
Get fresh music recommendations delivered to your inbox every Friday.

Where The World Ends 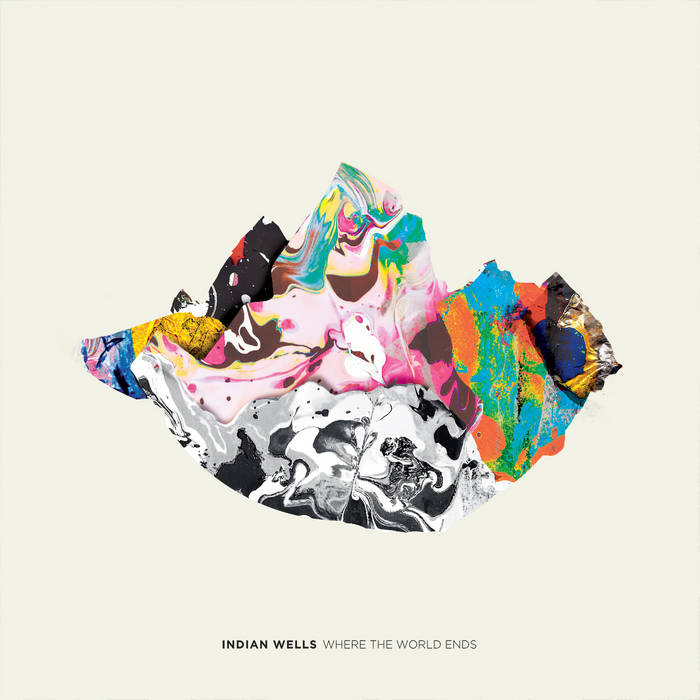 Maxximum Epic and melodic. Perfect music. Favorite track: It's Where The World Ends.

Indian Wells, producer Pietro Iannuzzi from southern Italy, is set to release his third album ‘Where The World Ends’ via LA based Friends Of Friends on 8th September 2017. Across a range of artfully composed, emotive electronic music, ‘Where The World Ends’ channels feelings of geographical, social and political isolation formed from borders both ageless and imposed. From ‘Voices’ opening soundscape, the heavenly techno of ‘Cascades’, the melodic peaks of ‘The Alps’ and the soaring title track; ‘Where The World Ends’ is in turns ebullient and melancholic, compelling and hypnotic. Choirs of wordless vocals provide a universal element of communication throughout; breaking down barriers of language, creating connections, crossing borders.

Bandcamp Daily  your guide to the world of Bandcamp